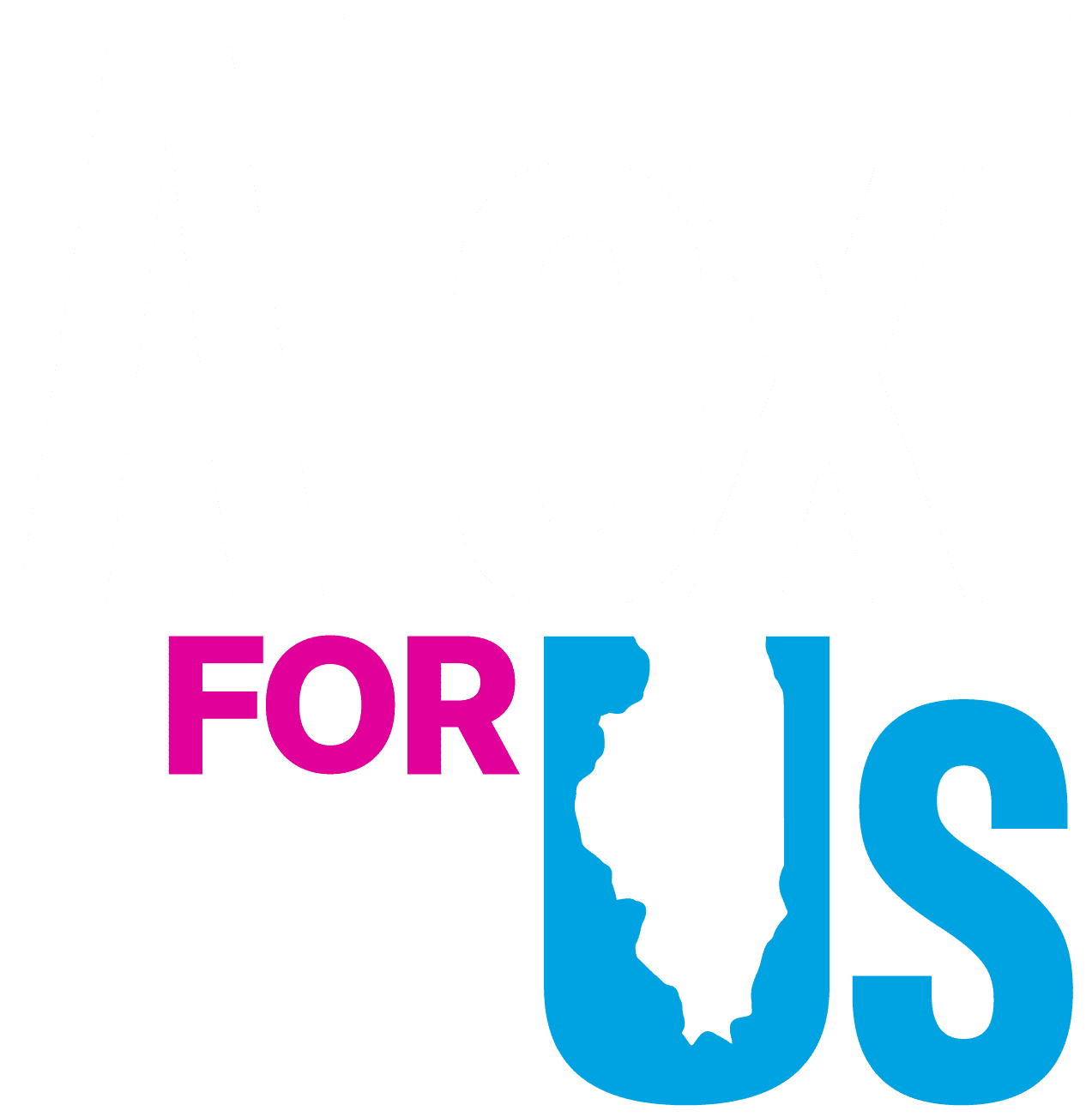 Politico’s Illinois Playbook reported today that our campaign for Secretary of State is ramping up with donations from a broad-based coalition that believes in our message of restoring trust in government.

In a single week, we’ve received contributions totaling more than $400,000!

While the news headlines will tend to focus on the big-name party donors, it’s important to note that the majority of our contributions come in small amounts – as low as $3 in some cases – and from everyday Illinoisans who are committed to making our campaign successful.

From people who want more equity and reform in state government to those who want to modernize services in the wake of the Covid-19 pandemic, we’re integrating your feedback and ideas into our platform.

Without a valid driver’s license, thousands of Illinoisans – especially those who have lower incomes – are at risk of losing their jobs and ability to earn a living.As a result, those impacted are less likely to pay the ticket and more likely to end up in an endless cycle of debt.

If signed into law, the bill would restore the driving privileges to 11,000 Illinois motorists. This initiative represents a big step forward in ending a discriminatory practice and will make a big difference in the lives of Illinoisans.

Since announcing my interest in running for Secretary of State, I’ve been over-whelmed by the encouragement and positive input I’ve received across the state.

I’m overwhelmed by your support.

Help Alexi in restoring public trust in government and its elected leaders.